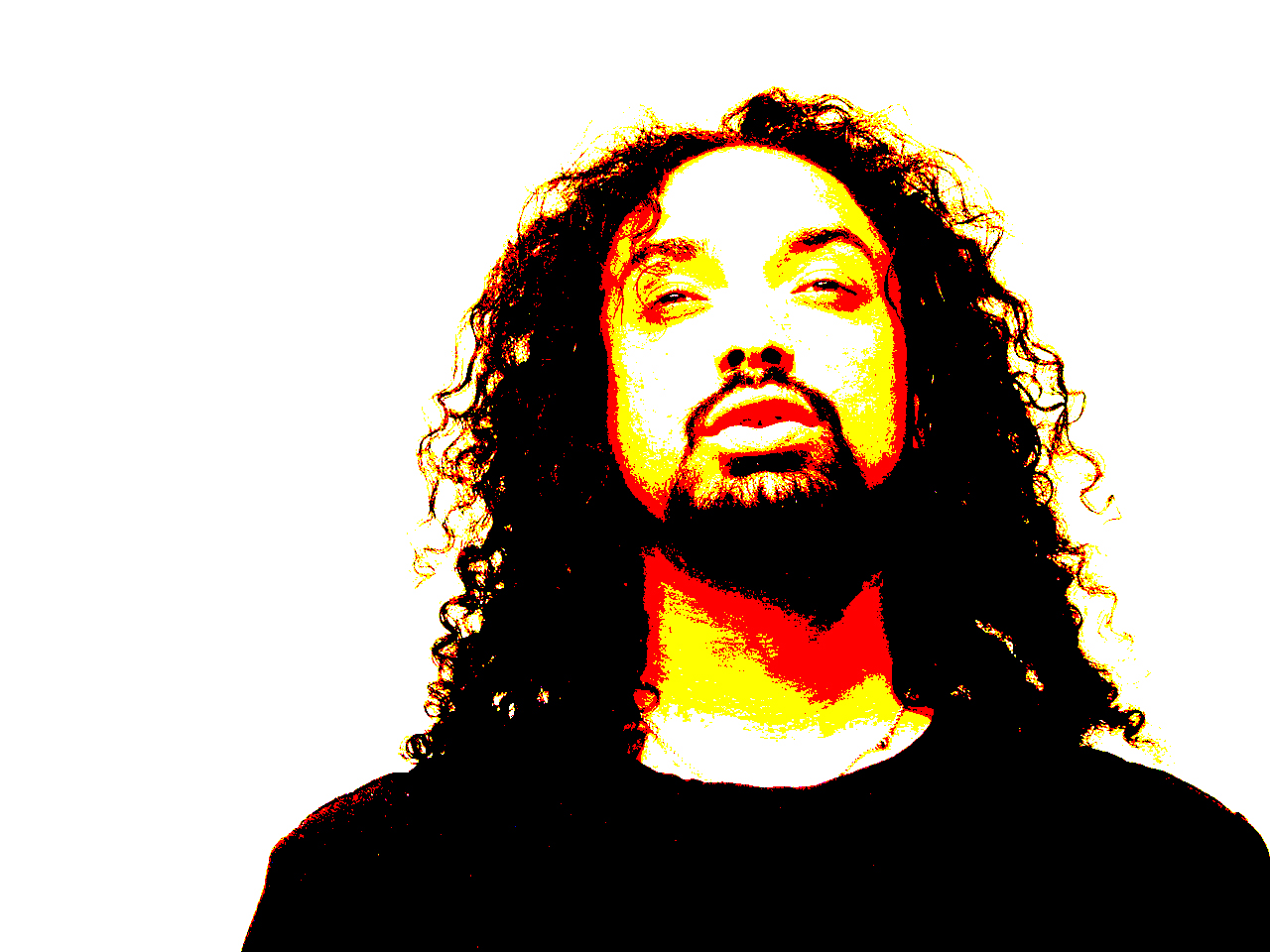 Concepts that one and the infinite are interchangeable permeate our language. The term Universe defines all that is around us, which we believe to be infinite. “Uni” means “one”. The vastness of something that is infinitely large (and infinitely small) can be seen as a collective “one”. Therefore the concept – One Never Ends which leads to the acronym O.N.E.

Starting with a sound module, a small MIDI keyboard and software, O.N.E. eventually developed a signature sound that spans across many genres.

O.N.E.’s music is an eclectic blend of classical, hip-hop, rock and electronica influences. He’s worked with various underground hip-hop artists and is featured on a few mix tapes across the globe. He has also part of the production duo The Blaklight Movement (as Twilight) in a collaboration with cousin and fellow producer Agent Blak on a project known as Sound Gravity.

This area can contain widgets, menus, shortcodes and custom content. You can manage it from the Customizer, in the Second layer section.